The Monday evening, January 12 council meeting advances a number of items that have been on the city’s agenda, including possible Takoma Junction development: 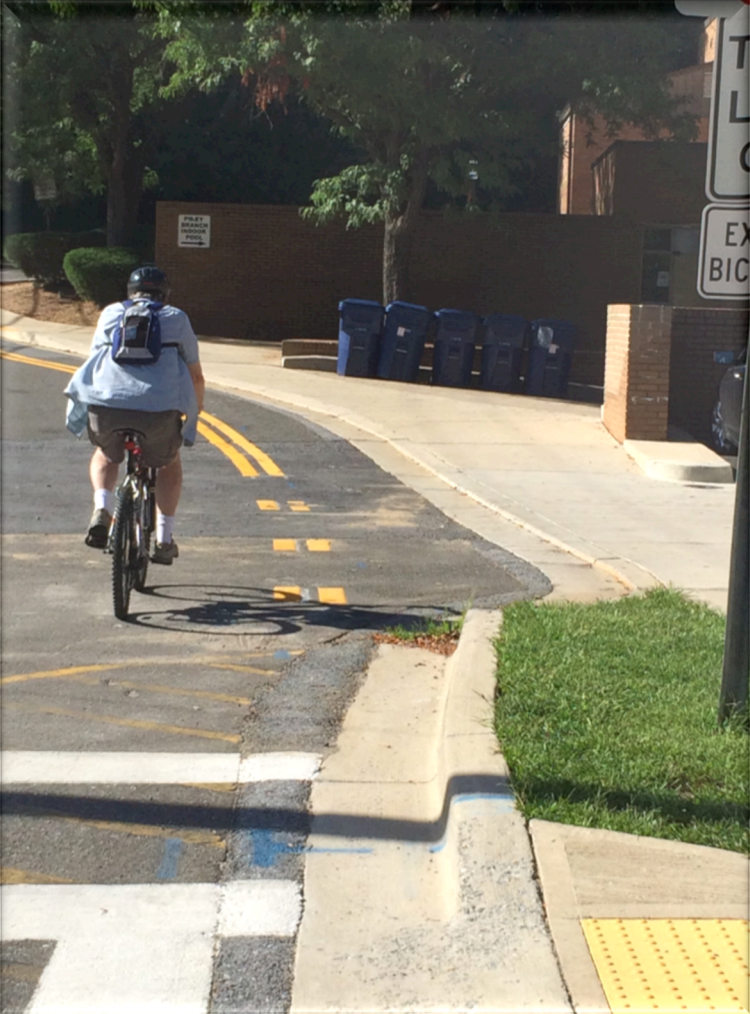 – We’ll have a presentation of the Safe Roadways Committee’s Annual Report at 7 pm.

– We will act on a number of items of interest to segments of the community:

. A resolution on alcohol-sales licensing within the city that would ask state legislation to a) eliminate special licensing provisions for Takoma Park, so that Montgomery County licenses would apply here, retaining special licensing only for certain businesses in the portion of Takoma Park annexed to Montgomery County from Prince George’s; b) include Takoma Park in licensing for sales of house-brewed alcoholic beverages (which would be redundant if (a) passes); and c) supports an end to Montgomery County’s alcoholic-beverage distribution monopoly. This legislation would answer the TPSS Co-op’s desire to sell beer and wine and Republic’s wish to sell house-brewed beer but would apply throughout Takoma Park.

. An ordinance (establishing city law) regulating commercial filming activities in the city, necessitated by increasing demand and by abuses by a particular company, Sirens Media of Silver Spring.

. A resolution authorizing execution of an agreement for a Maryland Bikeways Program grant. We’ve done well at winning outside funding for transportation programs. This grant is the latest example.

. A resolution communicating city attitudes toward development of the wooded lot, part of the Washington-McLaughlin Christian School property, which is up for IRS auction on January 22. The consensus is that the city would like to see the majority of the parcel conserved undeveloped; the city council will be strengthening the draft you see online.

– We will discuss financial considerations associated with the four finalist Takoma Junction development proposals. City staff posed a series of questions to the finalists. I, for one, would find TPSS Co-op responses to the same questions quite interesting. The co-op has reworked its development proposal (as have two of the four finalists, the Ability Project and Keystar/EcoHousing) to the point where I believe the city’s and community’s best interests would be served by re-including the co-op in formal considerations.

Also: I have noted the Open Letter that has circulated for signatures in recent days. It states support for continuation of the current development-evaluation process. I welcome this advocacy!

Thanks everyone, for your attention to city goings-on.

As always, you may attend the council meeting and comment at 7:30 pm, you may send your comment to the city clerk for distribution to all councilmembers (clerk@takomaparkmd.gov), or contact me directly sethg@takomaparkmd.gov or 301-873-8225 to let me know about your thoughts and concerns.