The Takoma Park City Council is appointing Suzanne Ludlow as the city’s next city manager. I’ll paste in the press release, after a brief comment: 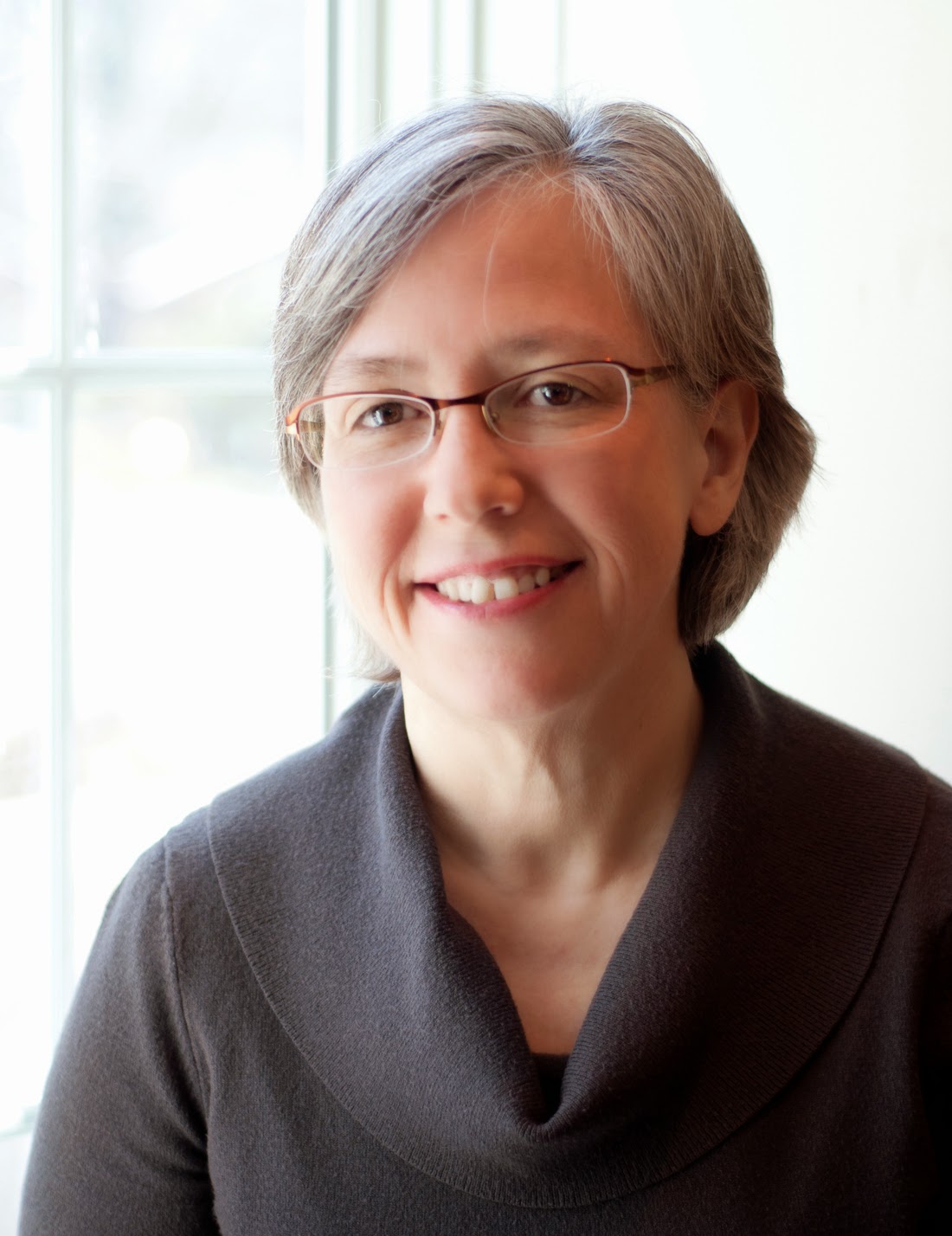 Suzie is a capable manager who is friendly and accessible and dedicated to Takoma Park. I’ve enjoyed working with her during my time on the council, and I’m looking forward to working with her in her new role!

The City of TAKOMA PARK

Mayor Bruce Williams and the Takoma Park City Council are happy to announce that Acting City Manager Suzanne Ludlow has accepted the offer to become the next City Manager of Takoma Park. Mayor Williams commented, “She has worked for the city for over 20 years, and has a deep and broad understanding of our community. She knows many of the players at all levels, and hits the ground running in leading our excellent staff as they help us grapple with the many issues that we face.”

Ludlow received a bachelor’s degree from Oberlin College in Urban Studies and a master’s degree from University of Wisconsin-Milwaukee in Urban Affairs/Economic Development. She previously worked for the city governments of Greensboro, NC and Rochester, NY. Ludlow’s career with the City of Takoma Park spans over 21 years. She began in 1993 as Assistant Director of Housing and Community Development. She has held a number of positions over the years, becoming Deputy City Manager in 2008.

As Unification Coordinator from 1995 through 1997, she worked with different teams to identify the changes that needed to take place to ensure a smooth transition when the county line was moved on July 1, 1997 placing the third of Takoma Park that had been in Prince George’s County into Montgomery County. Changes included school boundaries, zoning, 911 call routing, social service case managers, driver’s licenses, insurance records, alcoholic beverage laws, and a number of other items.

As Community & Government Liaison, Ludlow lobbied the Maryland General Assembly and Montgomery County Council regarding funding and policies, and worked on projects such as the Purple Line and Takoma Metro development. She also negotiated a better municipal tax duplication formula for the police rebate from Montgomery County.

As Deputy City Manager, she oversaw the renovation of the City Council Chambers into the Auditorium the City has today, which earned LEED Silver designation for its green features. She has continued to work on municipal tax duplication issues throughout the years.

She lives in the Long Branch neighborhood with her husband, Vince Taylor. Their son, Langston Taylor, went to Takoma Park Middle School and Blair High School and is now a sophomore at UNC-Chapel Hill. Her mother, Anne Ludlow, lives in Victory Tower on Carroll Avenue.

When asked about the new position, she stated, “I’ve been with the City of Takoma Park for over 21 years and am excited to be able to continue to serve the community in this new role.”